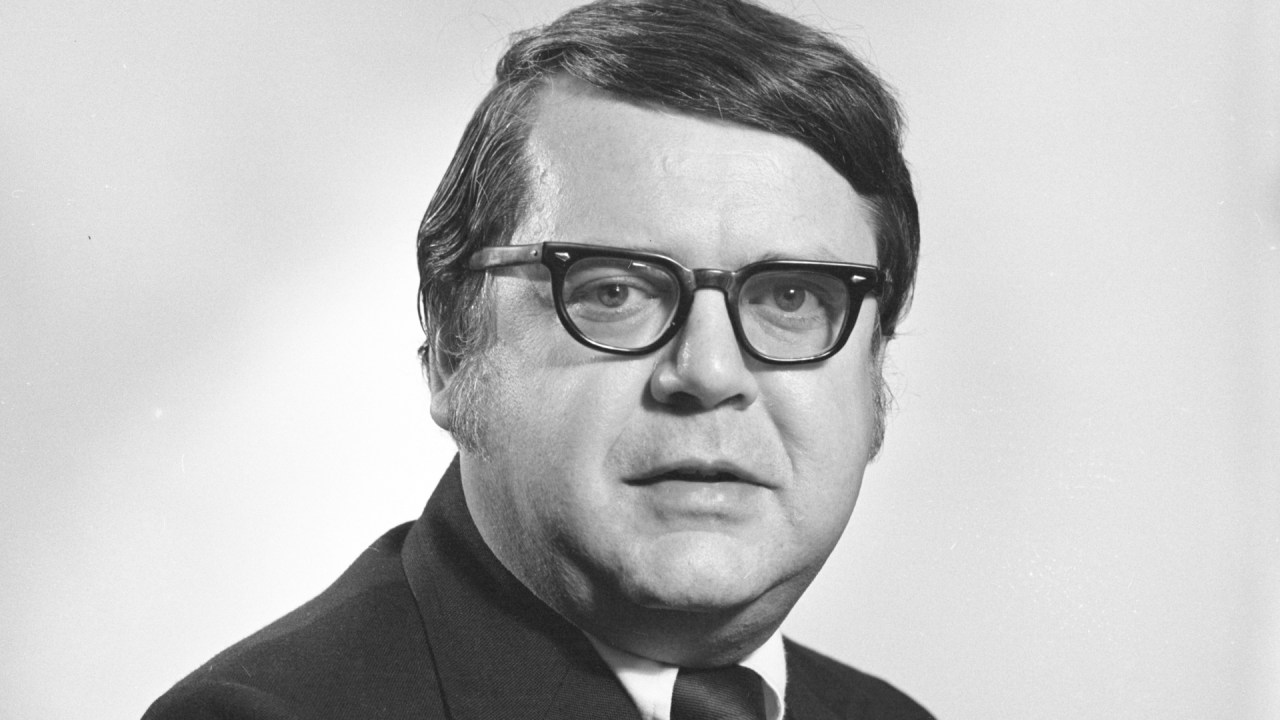 UNDATED (WOOD) — Some of the men who say they were sexually abused by late University of Michigan doctor Robert Anderson are expected to address the Board of Regents as policy changes aimed at preventing future abuse were also presented to university leaders.

The 2 p.m. meeting is streaming live on the university’s YouTube channel and on woodtv.com. The survivors will appear via Zoom.

This will mark the first time survivors have directly addressed the board, an attorney representing some of the men involved told News 8.

“The changes and actions we’ll announce to today, and others in the near future, implement recommendations aimed at preventing harm…” he said, reading prepared remarks. “They effect structural change for the university and empower members of the university community. they address lived experiences and fears in our community and the feeling among some that survivors of misconduct have nowhere to turn.”

He urged survivors of misconduct to come forward to the university, promising they would be heard and that accountability systems were in place.

Among the changes is replacing the university’s Office for Institutional Equity with the new Equity, Civil Rights and Title IX Office, which Schlissel said would “(lead) with a focus on care, support, education, and prevention,” report directly to the university president and add more employees to take and investigate complaints, as well as support complainants.

Another change is the immediate launch of a new policy that prohibits supervisors from initiating intimate relationships with with those over whom they have authority. The university is also streamlining its misconduct reporting process and strengthening its policy against retaliation.

“Today’s announcements are just our latest steps to enhance prevention, education, support and facilitate a cultural change at U of M and address the harms caused by the late Dr. Robert Anderson and more recent cases,” Schlissel said, going on to promise frequent updates on the new policies and future work.

Anderson is believed to have sexually abused hundreds of his patients — possibly as many as 850 — during his decades at Michigan, many of them football players or other student athletes and others pilots or air employees sent to Anderson for physicals.

A report released in May by a firm hired to investigate the allegations found people had reported the abuse to Bo Schembechler and several other coaches, trainers and athletic department staff members. Still, Anderson kept his job until 2003.