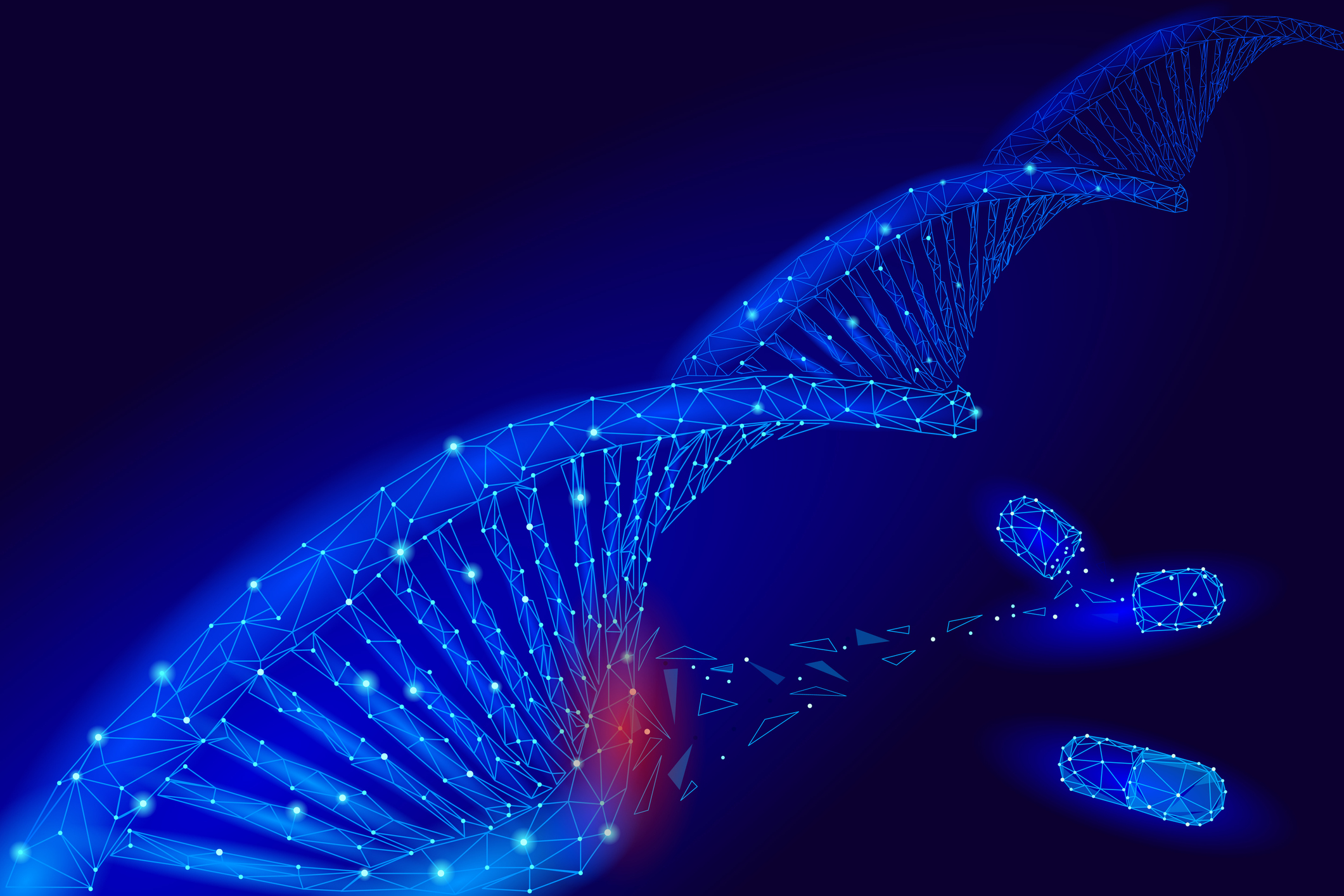 For a long time, gene and cell therapies were a treatment option for the future. Now, the pace of development is moving at breakneck speed, with a number of firsts and $14.1 billion in financing collected over the initial half of the year.

The Alliance for Regenerative Medicine has documented the “acceleration on all fronts” in a new report looking at the first half of 2021.

Most notably was Intellia’s demonstration of CRISPR gene-editing in humans through phase 1 data for patients with transthyretin (ATTR) amyloidosis. But that’s not all for regenerative medicine, which includes cell and gene therapies, gene editing and tissue-based therapies.

Companies developing these therapies have collected $14.1 billion in the first half alone, which is 71% of what was raised during all of 2020. The alliance called this surge the strongest half on record. 2020 already broke financing records, with $20 billion, and the report suggests 2021 could exceed that total.

Waiting in the regulatory queue in the U.S. and EU is Johnson & Johnson and Legend Bio’s cilta-cel in multiple myeloma, which will compete with Abecma. Other companies have approvals pending around the world.

Even with these approvals, however, cell and gene therapies face hurdles once they are cleared for the market. Bluebird bio, for instance, has pulled back from European markets after failing to reach a consensus on pricing for the one-time treatment Zynteglo.

RELATED: With the pricing situation ‘untenable’ in Europe, bluebird will wind down its operations in the ‘broken’ market

The pipeline is nevertheless filled to the brim with new therapies. The report counted 1,320 industry-sponsored trials underway worldwide, including 158 that are in phase 3. Academic and other research is responsible for an additional 1,328 non-industry trials including 85 late-stage studies.

Indications run the gamut of diseases, but are mostly concentrated in oncology for the industry-sponsored trials, followed by central nervous system (CNS) disorders and rare genetic diseases. Academic research similarly focuses on oncology, followed by infectious diseases and CNS.

CAR-T therapies, which take a patients’ own cells and power them up to fight cancer before being returned to the body, have been particularly dominate in R&D. Abecma is one example, but the J&J-Legend cilta-cel showed some promising data in June, with a 98% overall response rate in multiple myeloma. The therapy is currently being reviewed by EU and U.S. regulators, with a decision expected later this year.

More readouts are expected from Precision BioSciences and CRISPR Therapeutics, which are working on separate BCMA-targeted CAR-T therapies.

The alliance counts 566 companies as developing regenerative medicines and advanced therapies in the U.S. and 588 industry-sponsored trials with U.S. sites.